At present, there are many mobile phones supporting screen fingerprint recognition on the market, including smartphones such as Vivo, OPPO, OnePlus 6T and Huawei Mate 20 Pro used this latest technology, but the experience is not satisfactory. Our future expectations for this technology have not diminished. According to XDA, the Samsung Galaxy S10 series will also be equipped with this technology to replace the rear fingerprint recognition. 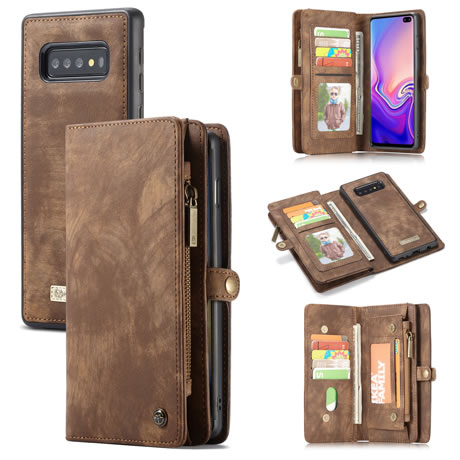 Unlike the OnePlus 6T phones that already provide screen fingerprinting, Samsung is said to use Qualcomm’s ultrasonic fingerprinting. This method is more accurate and faster than existing optical readers.