We have less than two months to launch the Samsung Galaxy Note 9. Samsung will adopt the external design of Note 9, because it wants to improve the overall improve the gadget’s overall experience offered to the end user. 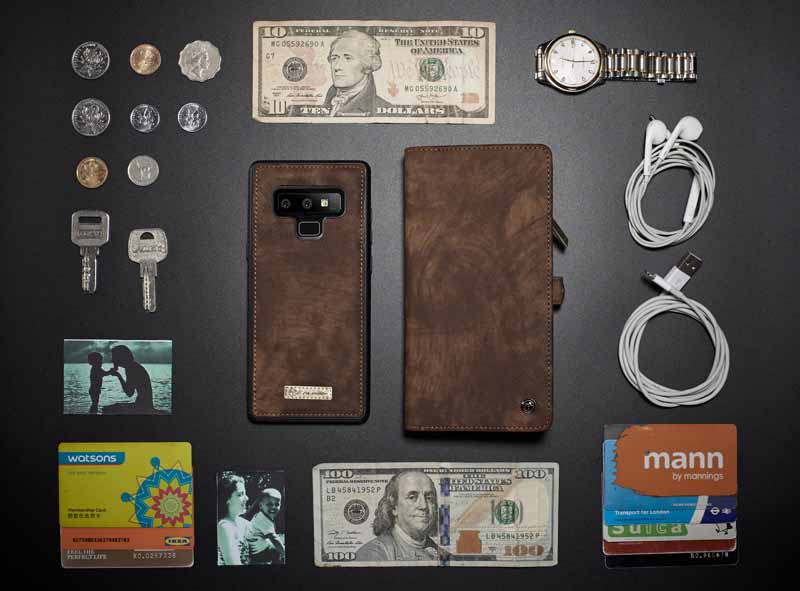 As can be seen from the new Samsung Galaxy Note 9 case image, the Galaxy Note 9 has a double-sided curved screen with a slender border at the top and bottom, such as the Galaxy Note 8. The main change in the design of the Note 9 is the repositioning of the fingerprint reader. Fingerprint scanners are awkward in addition to horizontal dual cameras.

In Note 9, the fingerprint reader is located below the horizontal dual camera unit. The case shows the volume and Bixby buttons on the left and the power button on the right.

As we all know, Samsung have some problems with the placement of fingerprint sensors. The company introduced the Galaxy S8 Plus with a rear camera setup and sensors on the side. This naturally leads to complaints about accidental soiling of the camera sensor.

To solve this problem, the Galaxy S9 Plus now features a vertical rear dual camera setup with sensors below it. It seems that Note 9 will incorporate the features of S9 Plus and Note 8. Although Samsung will insist on using the horizontal rear camera settings, it now places the sensor at the bottom of this setting, as it did on the S9+.

Samsung will make design changes on the Galaxy S10 as it will be launched as the company’s 10th anniversary Galaxy S smartphone. Galaxy Note 10, which arrived in late October 2019, may also have an enhanced design.