The iPhone’s global mobile phone market share was surpassed by Huawei, which led to Apple’s share price falling from a maximum of 1.05 trillion US dollars to 700 billion, which is the biggest decline record of the iPhone in the past decade. 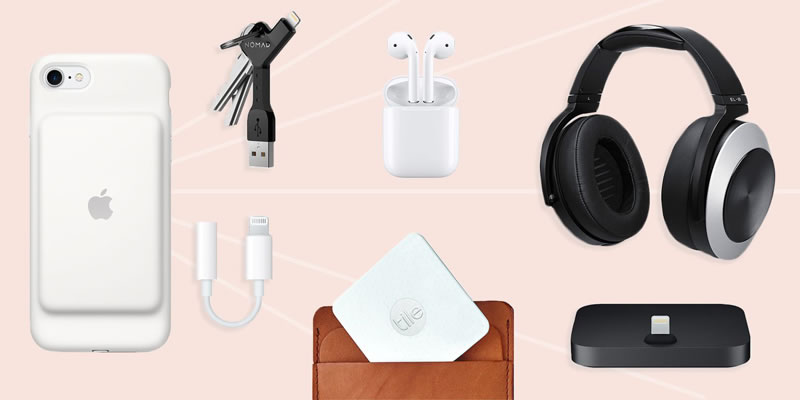 In 2019, Apple’s grim situation has not improved. In the global smartphone growth slowdown and fierce competition, Apple and Qualcomm’s patent disputes around the world have caused many mobile phone accessories manufacturers to reduce the production of iPhone accessories, for example, CaseMe in the near future. The production of the iPhone case has been lowered.