In 2018, the iPhone new product became the current headline news. Everyone has various speculations about its name. iPhone 9, iPhone 9 Plus and iPhone X Plus are the most common names of people. Now it has been used by CaseMe Case mobile phone accessories manufacturers to name new Published product. 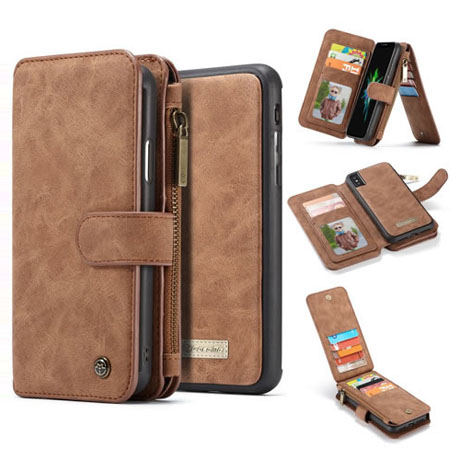 The iPhone accessory above is the iPhone 9 Wallet Case. From the picture point of view, their design changes are not big, similar to the iPhone X, which is consistent with the information released by the major media. Caseme also announced the iPhone 9 Plus Wallet Wase and iPhone X Plus Wallet Wase, but they are all the same, there is no difference.

Apple’s new product will be announced on September 14, leaving only three weeks left, and is looking forward to its release.