Samsung’s Galaxy S10 series has been well received by users since its launch, but some early adopters of the Galaxy S10 Plus have encountered confusing functional issues. Galaxy S10 Plus fails to authenticate when some form of authentication, payment or mobile payment is required. The Korea herald, explained the ultrasonic sensor detects the finger in the blood flow, means that hackers can’t through the fingerprint images or mold to cheat device unlock, improved the security of the Samsung S10 Plus, but at the same time, its validation failure rate greatly increased, the official advice not to use toughened glass screen protection film. 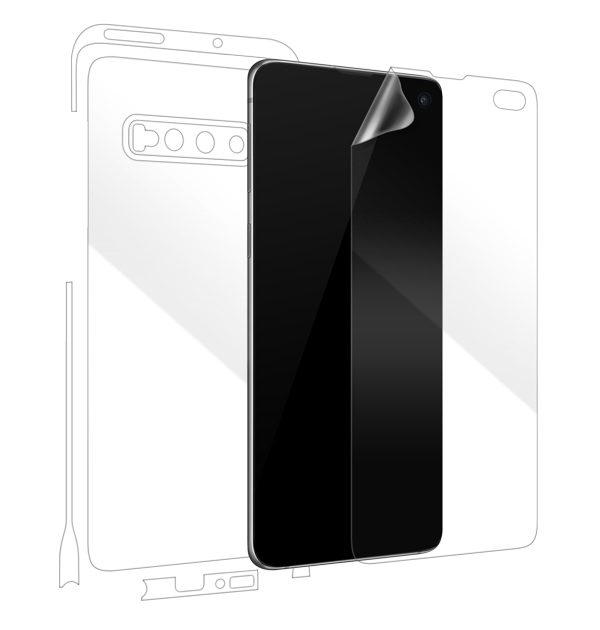 Due to the high price, screen protection film is not suitable for users, who are very worried about breaking the screen. In view of this situation, CaseMe accessory manufacturers developed nano-level protection film, which reduces the failure rate of ultrasonic sensor identification. The ultra-thin design makes you not feel its existence.