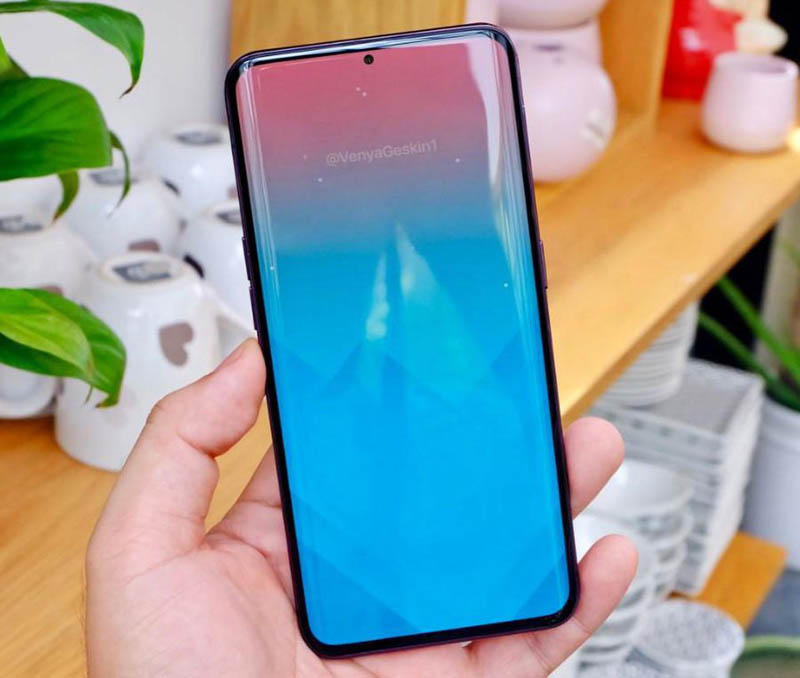 Samsung acknowledges that the Galaxy S10 smartphone uses a display slot, a non-notched, borderless display that is widely recognized as the special 10th anniversary phone. But this design limits some features of the Galaxy S10, such as the unique features of the Samsung Galaxy Note 9, the face recognition sensor, and will remove the headphone jack.

Therefore, the Galaxy S10 may be more competitive than the new iPhone in 2019. The 2019 new iPhone device has been exposed by the CaseMe, and there has not been much change in design and functionality compared to the iPhone XS Max.