It seems odd to think that there might still be any mystery at all left surrounding Apple’s next-generation flagship iPhone. There have been so many leaks at this point that it seems like the iPhone 8 has already been released. We’ve seen the design time and time again, with a smooth new glass and steel design, a vertically oriented dual-lens rear camera, and a new OLED screen that takes up nearly the entire face of the phone.

First, a new pair of renders showing the iPhone 8 in black in a third-party case were posted on Caseme this week. Here they are: 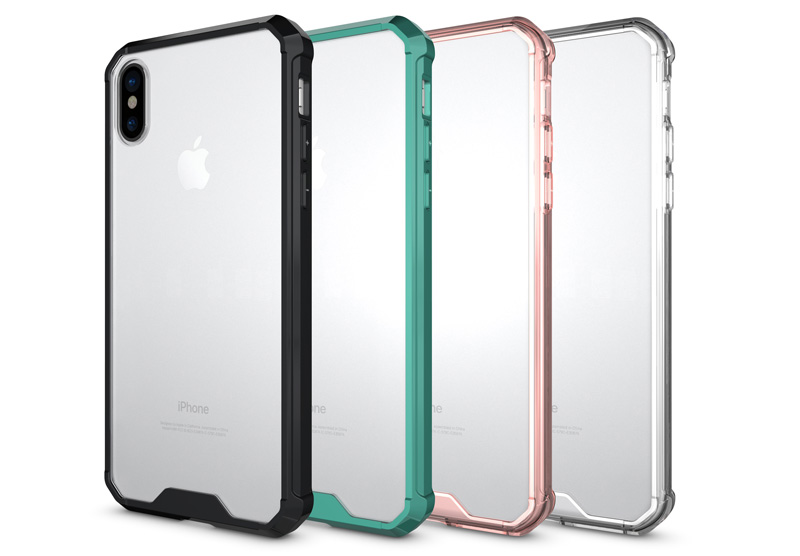 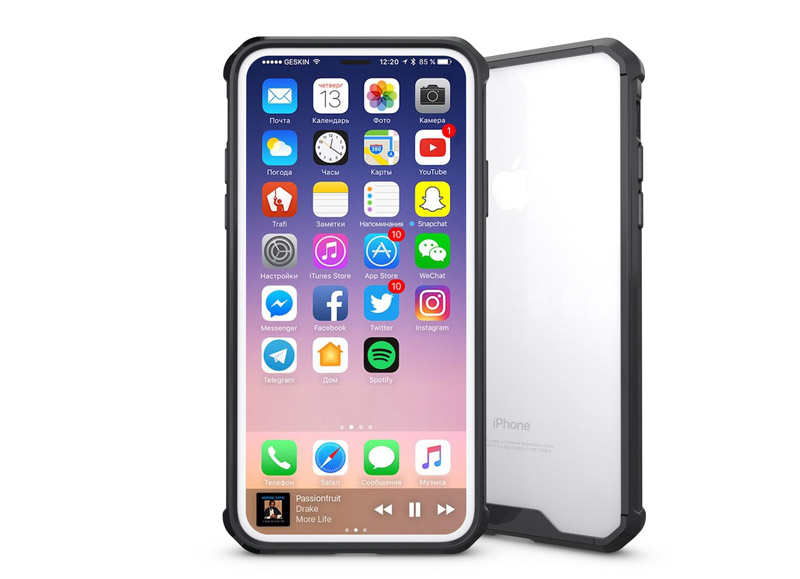 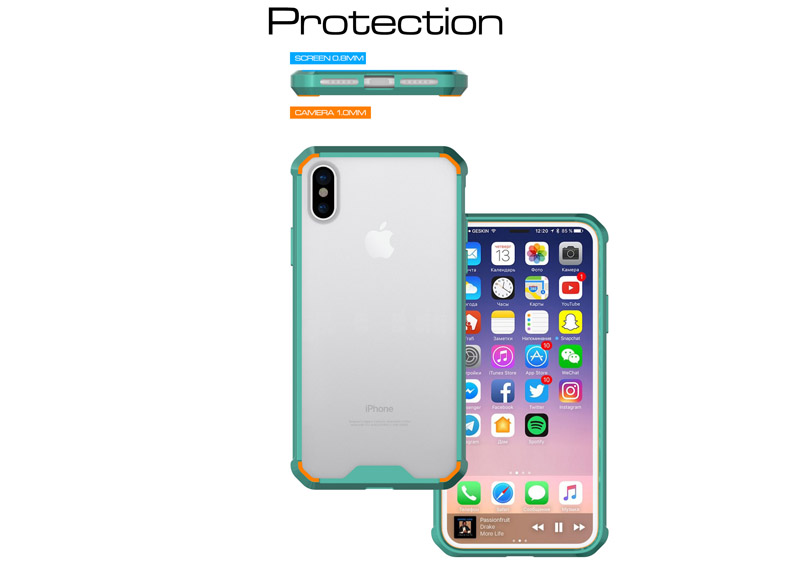 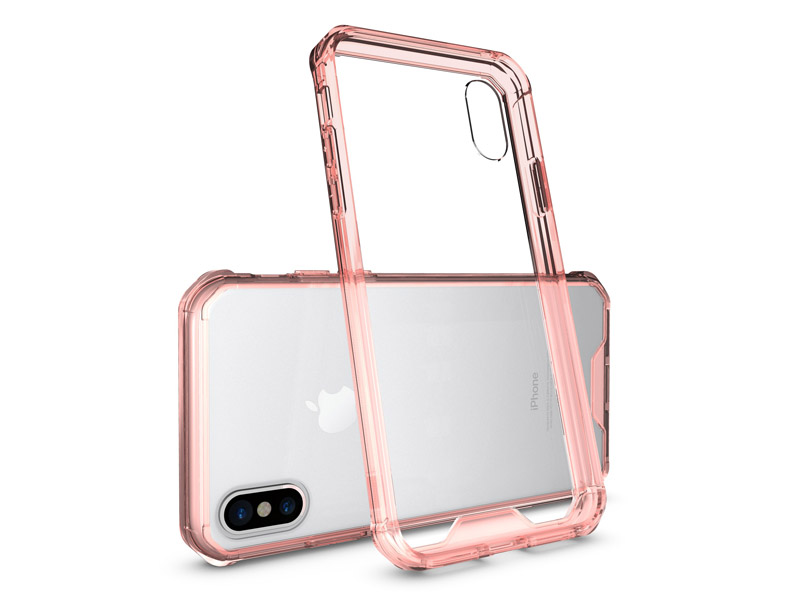