Samsung announced that it will hold a press conference on October 11th with the theme of “4x fun”. Many people are expected to launch a four-lens mobile phone, which may be the Galaxy A9 Pro (2018). CaseMe Case accessories manufacturers have now released their protective case in advance. 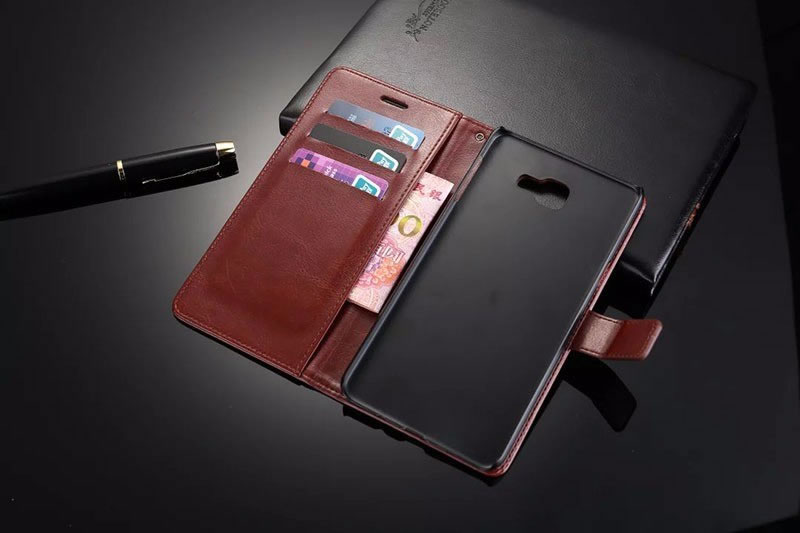 According to the official CaseMe release photo, the Galaxy A9 Pro (2018) will feature a four-master lens with 6.28-inch, rear-fingerprint recognition, and does not use Samsung’s popular curved screen design.